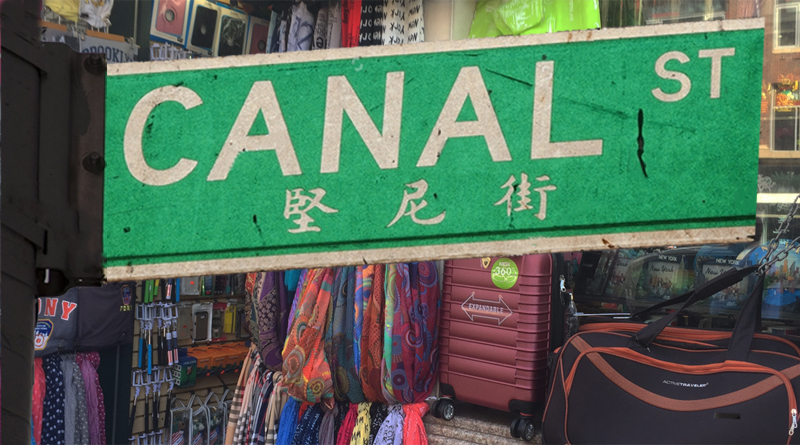 Crowded with street vendors and tourists alike, Canal Street in New York City’s Chinatown offers a unique experience that can’t be found anywhere else in the Big Apple. The street is always flooded with hawkers selling cheap, often fake, merchandise.

In the 1800’s “Collect Pond” was spot where many NYC residents came to swim and cool off and was a source of fresh water for the city. However, the pond eventually became polluted from local shops dumping waste into the pond causing an environmental health hazard in the surrounding area. This led to the city government filling in the pond and building streets over it, one of which was Canal Street.

As time passed, the street became a hotbed for stores and shops. After World War II, the street became the main Chinese jewelry business district of Chinatown. It has since turned into an area known for grey-market imports and counterfeited goods. Electronics, clothing, accessories, and Bootleg DVD’s can all be found and bought from the entrepreneurs inhabiting the street.

People who are seeking to purchase the highest quality fake handbags should look no further than Chinatown’s infamous street. It is not as simple as just walking up to a vendor, handing them some cash and walking away with a new designer purse however. If you really want to buy a fake handbag, then you must first get the attention of a vendor, who will then whisper to you what they have available to sell. If you play along they will take you to the back room of their store in order to escape the public eye. It is here you will be able to make your selection and complete the purchase.

How to Get There

The best way to get to Canal Street is through the New York City Subway System, with three station stops along Canal. They are as followed: 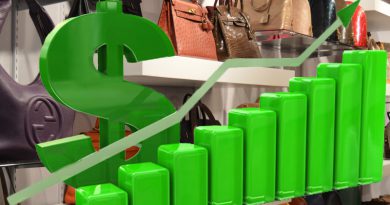 June 10, 2019 multisiteadmin Comments Off on How Genuine Handbag Commerce is Affected By Fake Handbag Sales 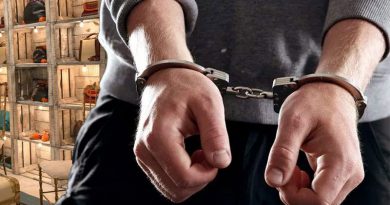