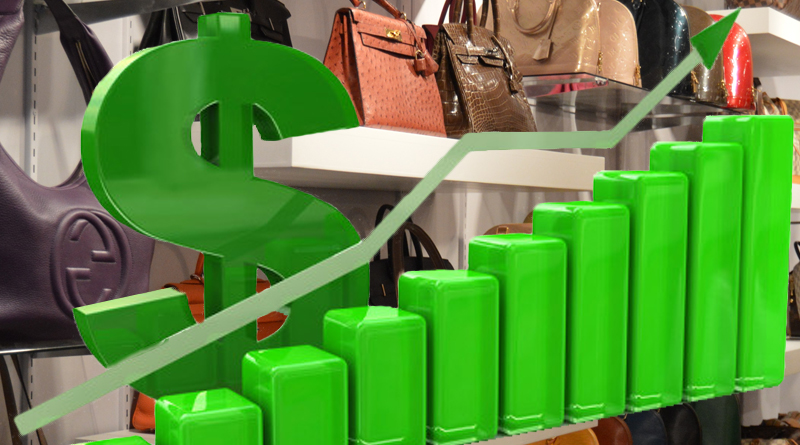 How the Five Sectors of Genuine Handbag Business and Commerce are Affected by Fake Handbag Sales:

Handbag designers are not as impacted by sales of the knockoff products as they often say they are. Designers are typically based in the country of origin of each original manufacturer, which is often a European country like Italy. Counterfeit goods may even be an incentive for companies to push designers to release more designs, leading to heightened job security. A large range of handbag products may actually discourage counterfeiters from reproducing all designs, leaving some designs exclusive to the brand and more easily discernible as genuine by the public. There is very little design time involved in the creation of a counterfeit, so original handbag designers jobs are not necessarily endangered by knockoffs. It is the actual manufacturing of the fake that takes the time.

Manufacturers of the real handbag product are not usually affected by counterfeit handbag manufacturing commerce. Counterfeit goods are typically made in China, and are produced in factories that are equipped to manufacture bags anyway. If the factories did not make fake handbags, they would be producing regular handbags. Luxury handbags, with some exceptions, are generally made in their home countries by artisans, and are not affected because they continue to produce the same number of bags regardless of supply and quantity of knockoffs.

Handbag distributors are not normally affected by counterfeiters as luxury brands generally use multiple distribution companies local to their respective distribution regions. Distributing companies for luxury brands typically distribute multiple different brands at once. If a handbag company were to go out of business due to extreme counterfeiting, which is unlikely, the distributors would simply take on a different company to cover the gap in distribution. Original handbag brands are not in the business of producing huge amounts of their product, so distributors would not see a blip in traffic if fake handbags were suddenly eradicated.

The retail stores that sell handbags are by far the most affected aspect of knockoffs. If profits are down for the massive luxury companies, the lowest paid workers in the chain of command are trimmed first. Workers on the floor of flagship stores are most influenced by fluctuating sales, and may experience layoffs. Sales of counterfeit items is typically done online or on street corners or dark alleyways of Canal Street in NYC. Any statistics about the number of people laid off as a result of counterfeit goods is likely to be the estimated number of people laid off from sales positions. However, because these jobs are typically unskilled and do not pay very well, layoffs in this area do not necessarily affect the overall economy too badly, but may raise the unemployment rate slightly.

The companies that own the top handbag brands are the ones that are most affected most by fake handbags sales. But the financial impact of knockoffs is negligible, compared to the huge profits that these organizations already make each year. The current CEO of Chanel is worth a whopping $12.5 billion, while the current CEO of Prada is worth $11.1 billion. If fakes have affected the CEO’s of the world’s hottest luxury brands, it does not show up in their net worth. Even if a CEO or someone in a similarly high position were to get laid off as a result of knockoffs, they would have good job prospects and be rich enough to retire early many times over. 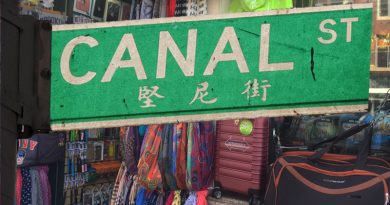 June 21, 2019 multisiteadmin Comments Off on Canal Street: A Hawker’s Haven for Fake Handbags 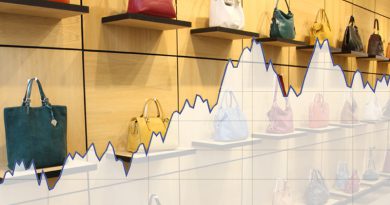 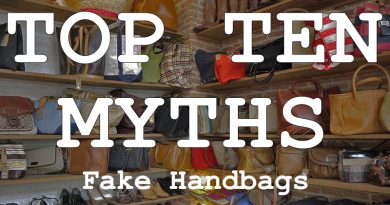