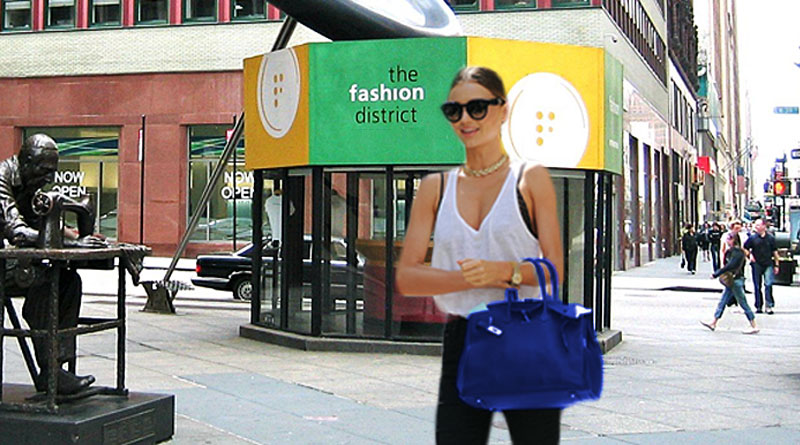 There are a few ways to tell if someone is carrying a fake handbag from 50 feet or more away. The person, the location and the style of the person can tell just as much as the handbag itself, making it easier to spot a fake handbag.

How to Tell if Someone is Carrying a Fake Handbag on the Street?

Pay Attention To The Person Carrying The Bag

A good way to spot a fake handbag is to validate the authenticity of a handbag, without inspecting the bag up close and personal. This can be done by paying attention to the person carrying the bag. If someone is carrying an Hermes Birkin and they are wearing old ratty clothing, then assume their handbag is fake. Although some big celebrities sometimes like to dress down and still carry an expensive bag, this may be an exception. Wearing a designer bag in public is a great tip off to a celebrities’ presence. The bag celebrities choose to carry often gives away their identity, while they are walking around the city.

Spot a Fake Handbag by What Clothes the Owner is Wearing

The biggest tip off to spot a fake handbag is by looking at the clothes the person is wearing. Typically, wealthy people are the only ones who can afford to own an expensive designer handbag.

In order to figure out whether a handbag is fake, think about what a typical rich person would wear. People with designer handbags would usually pair the bag with an outfit that looks smart, clean and brand name. They also tend to combine their look with elegant makeup. If a person is seen walking around with a handbag that could be real or could be fake, and they are wearing clothing or makeup that does not match the upper class demographic, then the bag is likely counterfeit. Keen spotters can spot a fake handbag when the owner is wearing last year’s fashions.

Think About Where They Are

Pay attention to where the handbag owner is located and compare it to where rich people would typically be. If the handbag was seen in a poor NYC neighborhood, where the rent is cheap and the rats run rampant, then the bag is in all likelihood a fake. However, if the purse is seen in the garment district in Midtown Manhattan it may be real. Or it is being held by a respectable looking person on the Upper East Side, or even on the Upper West Side of Manhattan, it is a different story. Its harder to spot a fake handbag if it is seen in a well-off area, as it is reasonable to believe that the handbag is real.

Affluent people often treat their high-end, name-brand handbags just as special as they treat their own children. Women have been seen in the rain holding umbrellas over their handbags as opposed to themselves. In this scenario it will be hard to spot a fake handbag. The owner does this to protect their bags from water damage, sacrificing themselves to the New York City weather. Some people have even purchased secondary airplane seats for their bags, to ensure that the bag does not get creased while in an overhead compartment. While eating in exclusive restaurants, affluent people will almost never put their expensive purses on the floor while they are eating their meal. You can spot a fake handbag a mile off when it is mistreated. High-end handbags usually handled with care and placed on tables or in its own chair in an exclusive restaurant.

If the owner handles the handbag like a rare precious metal, the handbag is likely the real deal. If the handbag is thrown under the table or treated as just another dull object, then one should presume that the bag is fake. It could also be that the owner is a rich, spoiled brat not worthy of the bag itself.